In January 2014, body image activists ran a successful campaign to remove plastic surgery games aimed at young girls from iTunes. When campaigners flooded twitter with anger over the damaging messages these games promoted, Apple quietly removed the games in question from their app store. However, it appears that the problem hasn’t gone away.

Screengrab of a Cinderella surgery game available on Mafa.com

Just a few days ago, a blog post on Collective Shout drew our attention to a whole host of equally problematic games that are freely available online from games site Mafa.com.  The author of the post, Melinda Liszewski has points out several disturbing features of the site including:

- a "game" where pregnant women come to the hospital with clear signs of having suffered domestic violence, like black eyes, cuts etc.

- a "game" where you can choose the avatar of a nurse, police officer or teacher and learn how to strip

Worryingly if you google online games for girls, most of the game sites (for example GirlsGoGames and GamesGames) offer a whole host of shopaholic games, dress-up games, make-over games, hairdresser games and surgery games. In contrast if you google games for boys you will find lots of shoot-em-ups and strategy games and much less focus on appearance. The games for both girls and boys often feature unrealistic and sexualised images of girls and women. Of course, this is no new observation in relation to gaming and for more discussion on the depiction of women in computer games in general, see Feminist Frequency by the excellent Anita Sarkeesian.

As this post in the Feminist Times pointed out in relation to the surgery app at the centre of the previous campaign, games like this allow insidious messages about beauty to trickle into childhood. Just as young girls’ sense of self is developing these images and messages are internalized and absorbed into their psyches. Our worth is based on our appearance. Our appearance is never good enough. We can fix ourselves with make-overs, shopping and surgeries. The games prepare the girls for the bodies they are meant to remake. Let’s stop these games and fill the space with games that allow them to enjoy living from and with their bodies and their many different energies.

What can we do about it?

Public pressure has succeeded in the past. If you want companies to drop these kind of games, don't hesitate to raise your voice and tell them your opinion! Most companies can be publicly contacted on their social media sites and their homepages offer features for comments or contact. The above-mentioned Mafa, GamesGames and Girls Go Games can be found on Facebook and they also offer contact forms on their home pages. 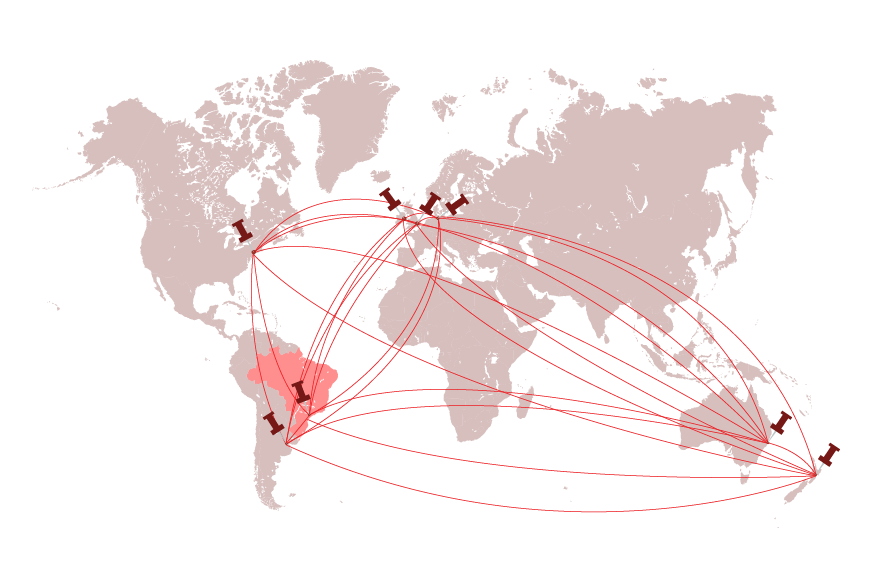